Eye Dominance: Why Shooters Need to Find Their Dominant Eye 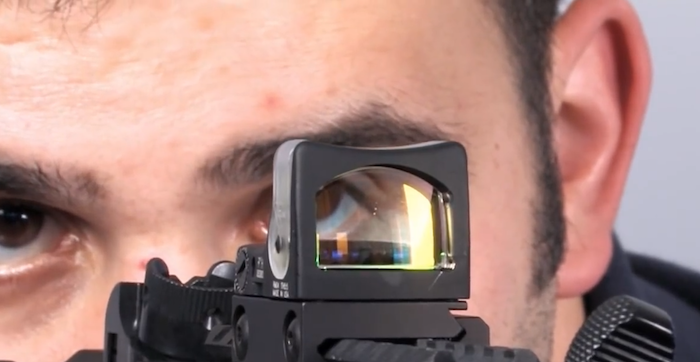 Eye dominance is a term usually mentioned during the initial stages of marksmanship training. It’s a rather self-explanatory term. Just like how most people have a dominant hand, they also have a dominant eye that more accurately relays visual information to your brain.

What is Eye Dominance?

In simple terms, eye dominance is the eye you use to focus. While it seems logical that handedness would dictate eye dominance, or vice versa, it doesn’t.

However, there is a correlation between handedness and eyedness. In a 2011 study, medical researchers tested 100 subjects, of which 97 were right-handed, using two different eye dominance tests. 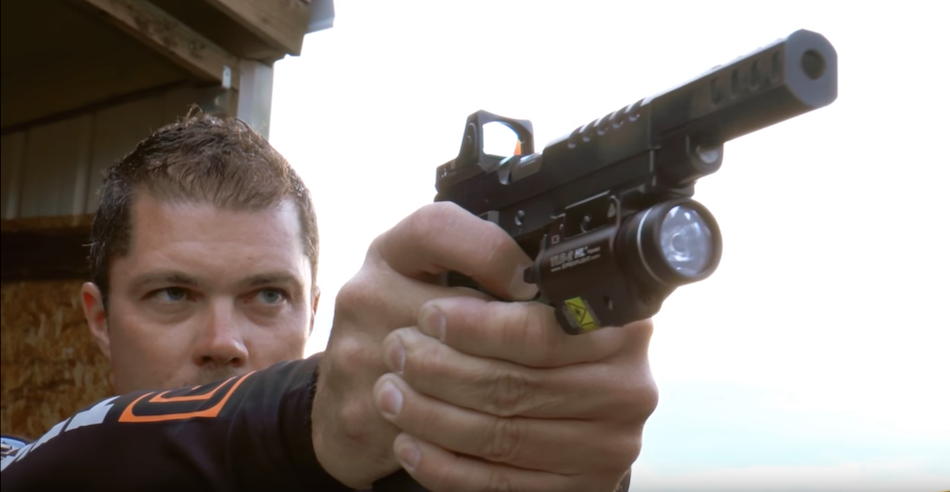 The first test simply asked subjects which hand they preferred to use to perform individual tasks. The questionnaire revealed that 84 percent of the respondents were both right-handed and right-eye dominant.

The second test, called the Miles test, is a self-performed vision test, which I’ll get into later. It showed 75 percent as both right-handed and right-eye dominant.

But as the saying goes, correlation does not equal causation. The variations were more complicated within the remaining groups.

In the end, the study found “no significant relation between dominant eye and dominant hand.” However, researchers did suggest that “eye hand dominance could serve as a factor in athletes or guiding young players on whether to hit left or right hand or to switch hit.” 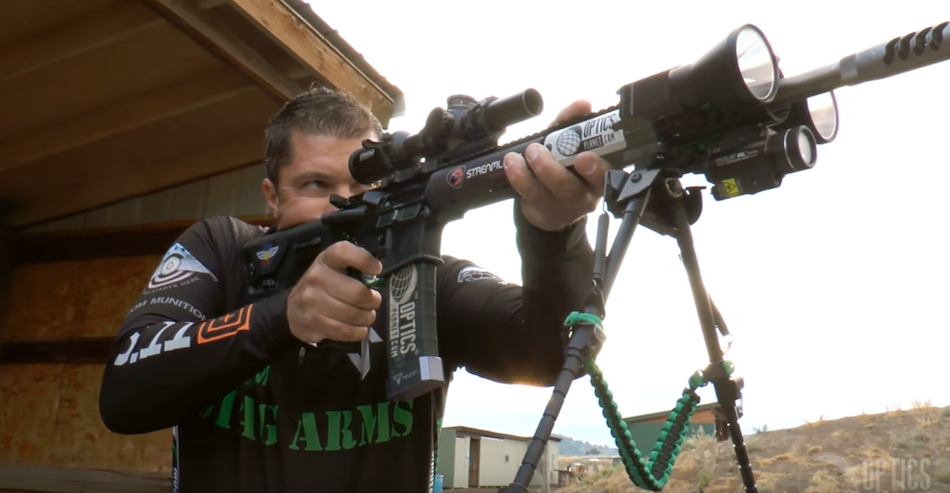 In 1996, the federal government studied how eye dominance affected novice shooters’ ability to learn basic rifle marksmanship. Specifically, they wanted to know more about cross dominant shooters. For the study, they monitored 308 Army recruits during basic training and their marksmanship scores.

During training, recruits are taught how to shoot their service weapon, and then at the end of rifle training, they’re given a qualification test.

As a result of the study, the researchers determined that eye dominance influences how new shooters learn marksmanship skills. They explained that since it’s easy to determine hand and eye dominance, the military should employ specialized training to teach cross-eye dominant shooters.

In the most practical sense, that meant instructors needed to ensure that their cross-dominant shooters are “holding the rifle with the appropriate hand or need to change.”

The Miles test is the most popular and practical way to test eye dominance. How to determine eye dominance is really easy.

Interpreting the results is also easy. If, for example, the object remains center when you close your left eye, your right eye is your dominant eye.

The inverse of that is when you close your right eye and the object shifts out of sight, it affirms that your left eye is NOT your dominant eye.

For those whose dominant eye aligns with their dominant hand, there isn’t much to change when it comes to training or learning the fundamentals of marksmanship. But as we’ve already learned, cross dominant shooters might have a difficult time.

Savage shooter and instructor Patrick Kelley said in a video that the biggest challenge for cross-dominant shooters is determining which shoulder to use. He should know because he is one. Kelley is right-eye dominant, but left-handed. 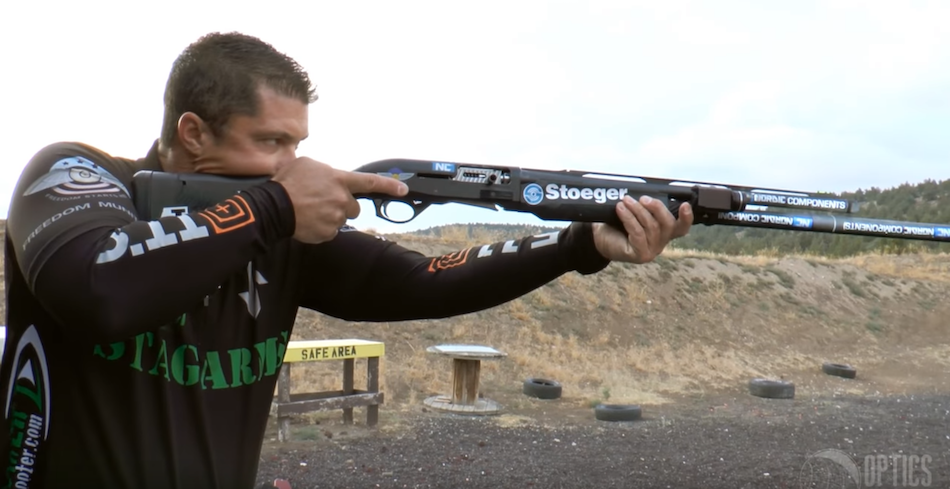 For shotguns, he said you should again use the shoulder that aligns with your dominant eye. “It knows what it needs to see to break a shot,” he said.

Lastly, for handguns, Kelley said a lot of cross dominant shooters get tripped up on which hand to use to shoot a pistol.

Overall, Kelley’s parting advice is to use the shoulder commensurate with your dominant eye for long guns and your dominant hand for handguns.

“That is all you need to know about cross dominance and eye dominance,” he said. “Pick one and practice. You’ll get good at it no matter how you’re set up. Even if you’re weird like me and cross dominant.”

What are some training methods you use to train cross dominant shooters? Share them in the comments.

« How to Practice Shooting at Home: 6 Dry Fire Training Tools Best Dry-Fire Training Systems: What to Look For »