How to Shoot a Moving Target: 2 Key Methods & Applications 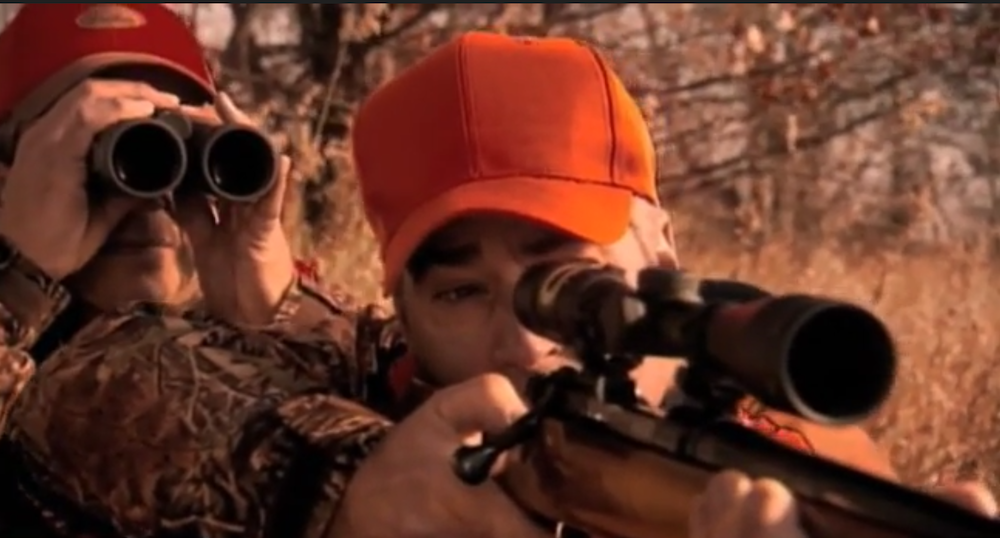 Ways to Shoot a Moving Target

Across all shooting disciplines — rifle, shotgun, handgun, bow, crossbow, et cetera — there are two main methods for engaging a moving target. You can also apply them to any shooting application like hunting, defense, or target shooting. These include the tracking method and the ambush method.

To define these methods, I’ll refer to training materials published by the Marine Corps, a military organization that prides itself on its marksmanship training and capabilities.

There’s a third method that’s often used in reference to competitive shotgun shooting like skeet or clays, or bird hunting. It’s called the swing-through method. It’s when you swing your shotgun along with the target until you’re ahead of it.

When to Apply the Methods 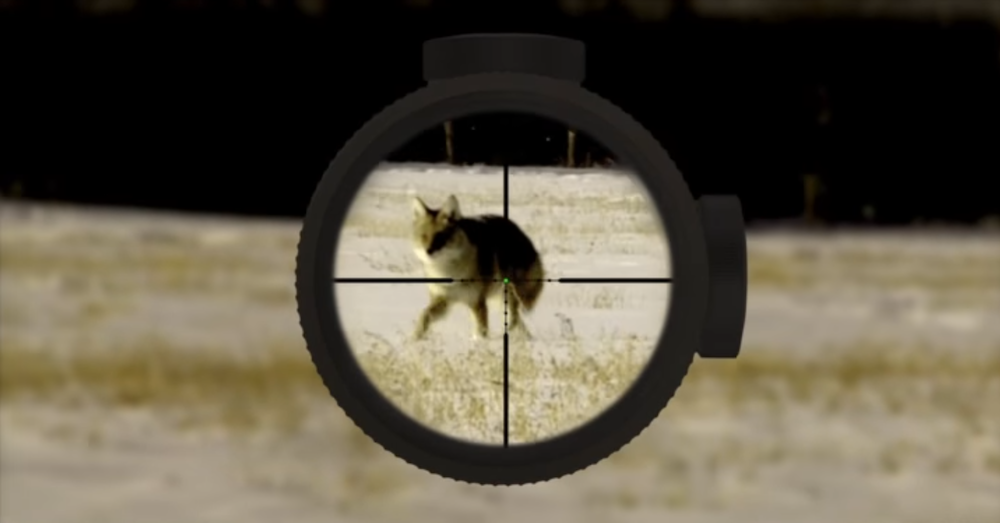 Tracking a coyote in the field.

While these methods are easy to understand and relatively self-explanatory, which one you should use depends on your range and how your target moves. In turn, the Marines also identify two types of targets: a steady-moving target, and a stop-and-go target. Both of which are self-explanatory.

But then there are still questions about when to track the target directly or just ahead it. The answer depends on the range and speed of your steady-moving target.

When to Track a Target Directly

The Marines train their rifleman to track a target directly when the target is moving slowly at a relatively short range. These conditions include:

When to Track Ahead of the Target

Tracking ahead of the target is more complicated because you have to consider the time it takes for the bullet to travel down range and the speed in which your target is moving.

For instructional purposes, they use two hasty measurements to describe distance for lead time. The first is called leading edge, which means the edge of the target, or about half a body width, and the second is body width. 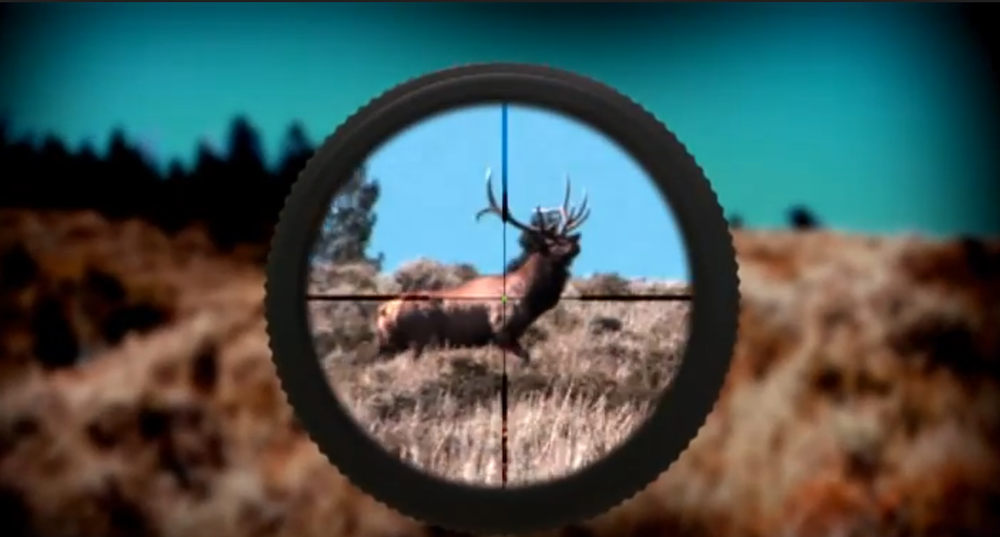 In general, you should track your target with a leading edge if it’s moving slowly and then widen the gap the faster it moves. Another way to put it, if you’re tracking a slow-moving or trotting target, you should increase your lead by about half a body width every 50 yards. For example, you’ll need a:

Why Practice Shooting at Moving Targets

Whether you’re shooting a stationary target or a moving target, the principles are the same, according to Jessie Harrison, a world champion professional shooter whose career accomplishments span two decades.

“Shooting at moving targets, besides being fun and requiring a lot of practice, can vastly improve your skills at shooting stationary targets,” Harrison said, and explained that as a training exercise shooting a moving target will sharpen your skills as well as your reaction time.

According to Harrison, it takes a quarter of a second for an average person to respond to a visual stimulus and about 0.17 seconds to respond to an audio stimulus. “Practicing any of these moving target methods will significantly improve your overall shooting proficiency,” she said.

However, there’s no instruction or great piece of advice to give to teach you how to shoot a moving target. It’s really a matter of practice.

Should You Shoot at a Moving Target?

Whenever you shoot at a living creature, you will face ethical questions about whether or not you made the right decision. Obviously, self-defense scenarios will merit more scrutiny than matters of hunting, but hunting is a much likelier scenario. 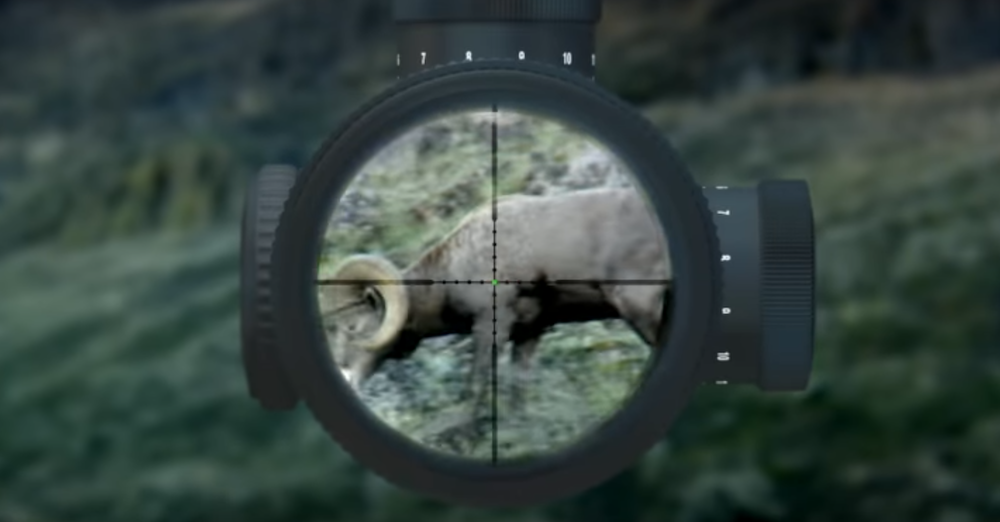 Applying the ambush method to a stop-and-go target.

When you’re on the hunt, you generally want to kill your target with as few shots as possible. There’s a righteous reason, a practical reason, and a combination of the two.

Professional hunter and outdoor writer Craig Boddington said in an article about shooting running game that he doesn’t advocate it, but he’s also not against it.

“Taking a shot is always a judgment call based on your confidence — in that split-second when the trigger breaks — that you know what you must do and do it to the best of your ability,” he said. “This applies whether the animal is moving or standing still.”

Even if you are comfortable and confident enough to shoot a moving or running animal, you should still familiarize yourself with your local and state hunting guidelines and rules.

Although there’s much to learn about long-range shooting, this article will give you a basic understanding of the shooting discipline....