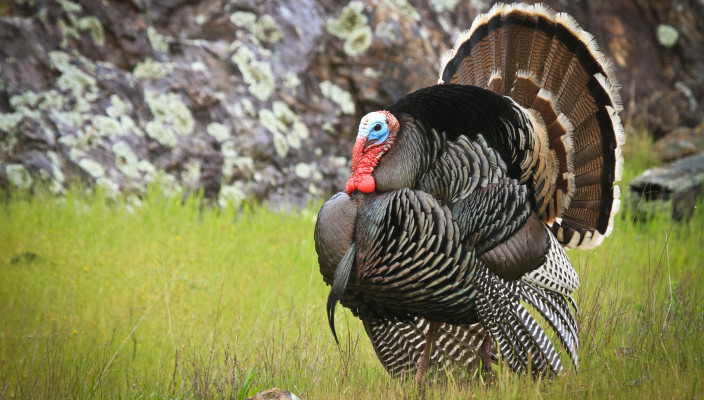 Looking to get your Turkey tag punched in 2018?  We have the go-to States just for your needs – calculated in our Turkey hunting computer by bird populations, amount of public land, scenery, and much more! 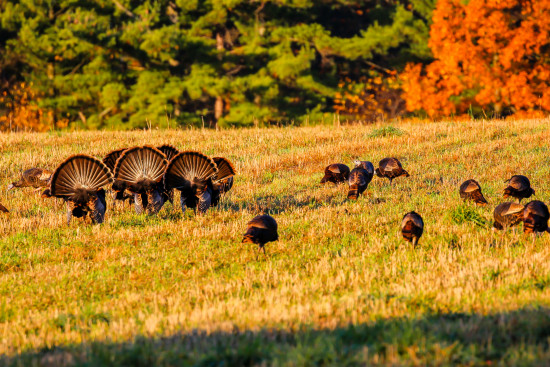 After hours of extensive research and I do mean extensive, we have complied what most hunters would consider their bucket list of the Best Turkey Hunting Sites.  And though there was a heavy emphasis on turkey populations, hunter success, and total harvest numbers – these were not the only determining factors. 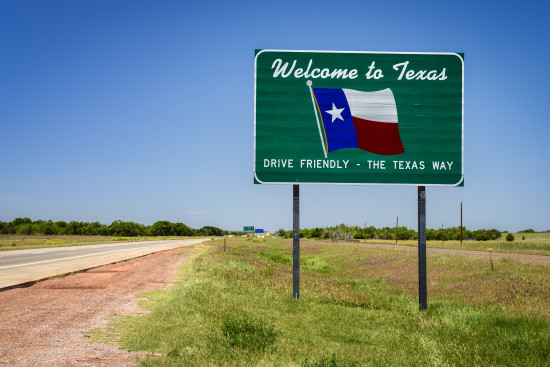 Being the second biggest state in the US it’s no surprise that Texas sports one of the biggest Turkey populations around.  What is surprising is that almost a hundred years ago Turkeys almost disappeared from the lone star state due to unregulated hunting and loss of habitat.  Having made a veracious comeback Turkeys now inhabit 223 of the 254 counties in Texas.  Giving you the sense that anywhere you look you’ll find a Fowl a foot.  This coupled with the vast amounts of public hunting land makes Texas a Turkey hunting heaven.

Another cool side note is they have a seasonal competition based on a point system of weight, beards, spurs, and more.  The biggest Turkey taken was in 1993 weighing a whopping 30.75lbs.

-It will cost you roughly $126 for a nonresident license. 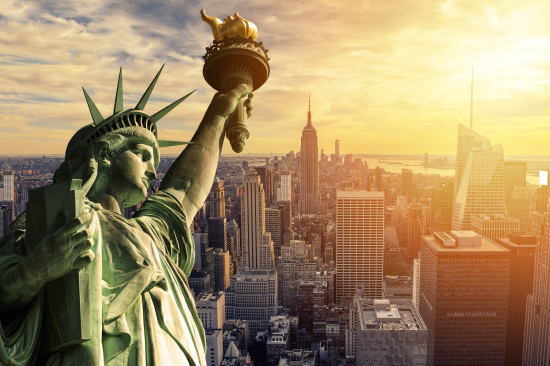 Known mostly for the huge metropolis known as NYC, not many people think of New York as a prime hunting destination.  When they look more into it though they are always pleasantly surprised.  When the Europeans arrived to the Americas NY state was virtually covered with Turkey’s – a literal Turkey paradise – like Texas though they were hunted to near extinction in the early 1900s.  Thanks to some brazen Turkeys’ crossing over from Pennsylvania the paradise lost is quickly being regained. 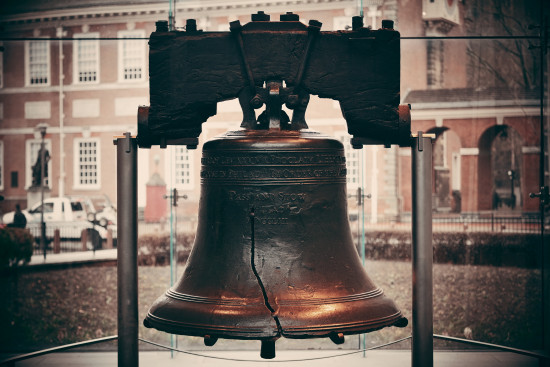 PA sports a beautiful yet rugged terrain, and a very rich hunting tradition.    Near 1 million licensed hunters take to the woods each year (not all for Turkeys of course), so competition could be considered stiff.  PA makes up for this though with vast state game lands, with north-central PA counties being one of the truly wild places left in the US.  The  Northwest Allegheny National Forest sports some 517,000 acres of wilderness by itself.

We must admit one of the biggest upsides of PA, besides it’s beauty and history, is that spring turkey season runs all the way through May.

-Fees for non-residents run around $101. 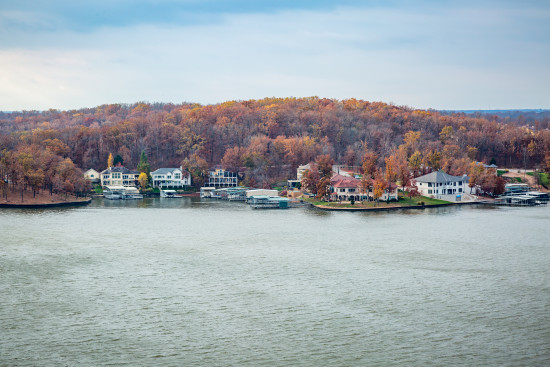 At the beginning of the 2015 turkey hunting season MO wildlife officials were considering expanding the hours due to one of the sharpest increases in Turkey population in almost 55 years.  This was a very good sign of things to come.  And come they did, MO now sports one of the biggest populations and harvests in the nation.  You’ll want to stay to northern counties of MO for your best chances though, especially Macon, Shelby, Adair, and Knox.

-Non-residents will be spending  a GearExpert list high of about $160 which is a bummer, but on the plus side the cost of a youth license is $9.50 whether the youngster lives in Missouri or another state. 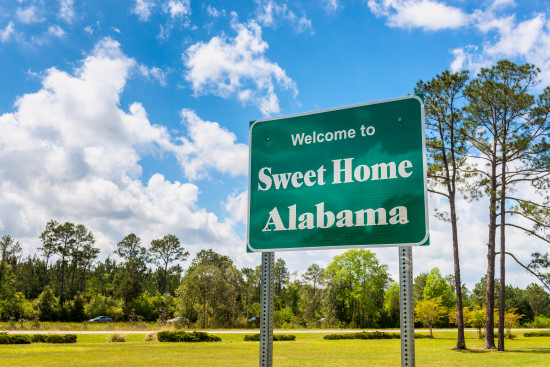 Lynyrd Skynyrd wasn’t singing about turkeys when he strummed up the classic hit “Sweet Home Alabama”, but he wouldn’t have been lying if he was.  With about 76 percent of the state being timbered, roughly 23 million acres, and a conservative estimate of 400,000 birds to hunt – 500,000 at the higher end, it’s hard not to see what is so sweet about this state.  And, though the turkeys in this state have been said to be cagey and battle hardened, they can’t be much tougher than any of the other states on the list.  A few of the best localized hot-spots to keep in mind if you head out that way are Freedom HIlls Wildlife Management Area in Colbert, Bankhead National Forest in Lamar, and Sam R. Murphy in Marion. 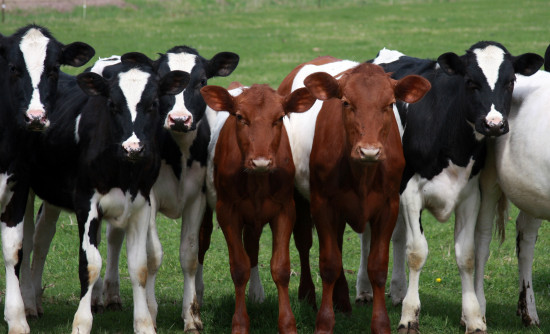 So much public land, so many turkeys, and so much time.  The land while so vast is one of the easiest of any states to access, that coupled with a moderate climate, and a massive population of Turkeys make this the ideal spot for 2018.  And, like PA, WI spring turkey hunting season runs through May, giving you plenty of time to bag your 30lb’er.  Finally, WI is the safest of turkey hunting states, with no incidents recorded all of last year.

One Response to Top Turkey Hunting States For 2018