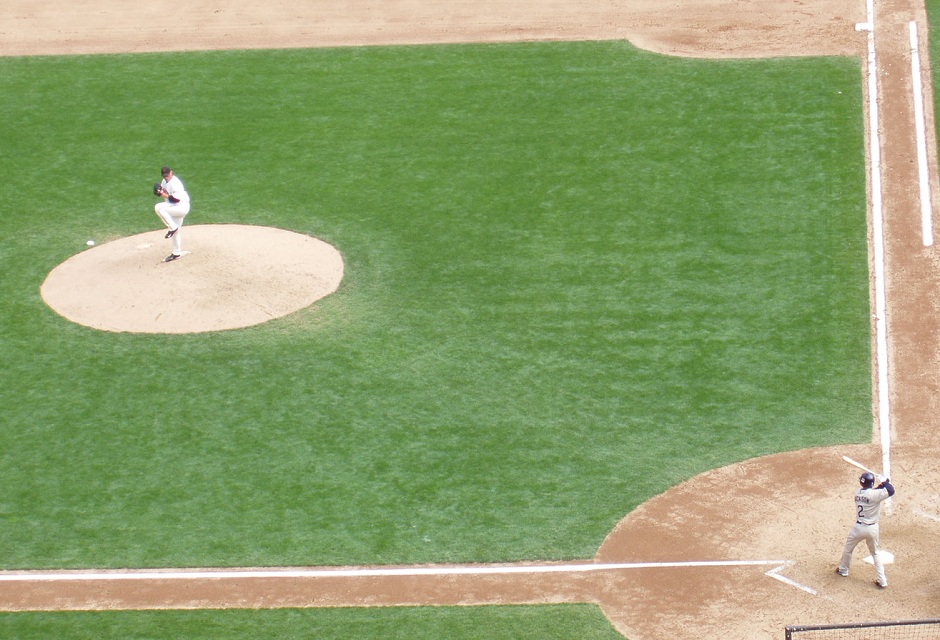 I moved to Chicago a few years ago and quickly learned a couple of things. For one: never put ketchup on a hot dog. Two: Cubs fans are extremely loyal. It was impossible not to get caught up in the fandom. There’s something intoxicating about the stadium in the Spring, with Cubs fans roaring all around. This also affords an excellent excuse to play some catch – and while I’m at it, why not clock the speed of my pitches? There’s a tool for that, after all – the Bushnell Speedster III Speed Radar Gun. It’s a serious baseball radar gun, but amateurs like me can still get a kick out of it. Plus, if you’re a little league coach or have a son or daughter who plays baseball or softball, it’s a great way to get them even more interested in practicing and playing! The Bushnell Speedster III is perfect for baseball, tennis, and more!

The Bushnell Speedster III can actually be used to scout talent – that’s why its range goes to 110mph up to 90 feet. For professionals, this is a necessity. For complete beginners like me – well, let’s just say I’m glad it’s got a low end of 10mph. It utilizes Digital Signal Processing (DSP) technology for an accurate and instantaneous readout, which is good because I hate waiting.

The Bushnell Speedster 3 Radar Gun isn’t just for baseball though. The advanced technology allows for use with softball, tennis, and seemingly every other sport I love playing but am absolutely terrible at. It may be a great way to introduce your kids to these sports! For you gearheads, the Speedster III also has a 10-200mph readout up to 1500 feet for auto racing. And it’s extremely accurate, too! With a +/- 1mph accuracy, it’s a tough deal to beat. It also features RF technology, allowing it to wirelessly hook up with the Bushnell Speed Screen. The SpeedScreen makes it easy to see your speed from afar

I love the Bushnell Speed Screen and Tripod, which are designed specifically for the Speedster 3. The aforementioned RF technology on the Speedster III Radar Gun allows you to have a giant readout of your speed without all the hassle of wires – we all know how quickly those things tangle up. The Speed Screen even tracks “Last Speed” and the “Fastest Speed,” so why not get a little competition going before heading out to the park to watch the Cubs – sorry, whichever team you root for, of course! The Tripod comes with the Speedscreen, allowing you hands-free use for all of your sporting endeavors. I’ve heard from little league coaches that their kids love this setup – traditional practices quickly turn into fun and competitive games. The immediate feedback of a large screen displaying results is great for all ages!

With baseball season decidedly underway, it’s time to get out and enjoy the warm weather. Throw a few pitches, maybe hit the tennis court – you can even work on your child’s serve! Whatever you do, with the Speedster 3, the Speedscreen, and the Tripod, you’ll definitely be ready for a great day on the field. Batter up!