A Final Look at Optics Planet’s Visit to the M3GI 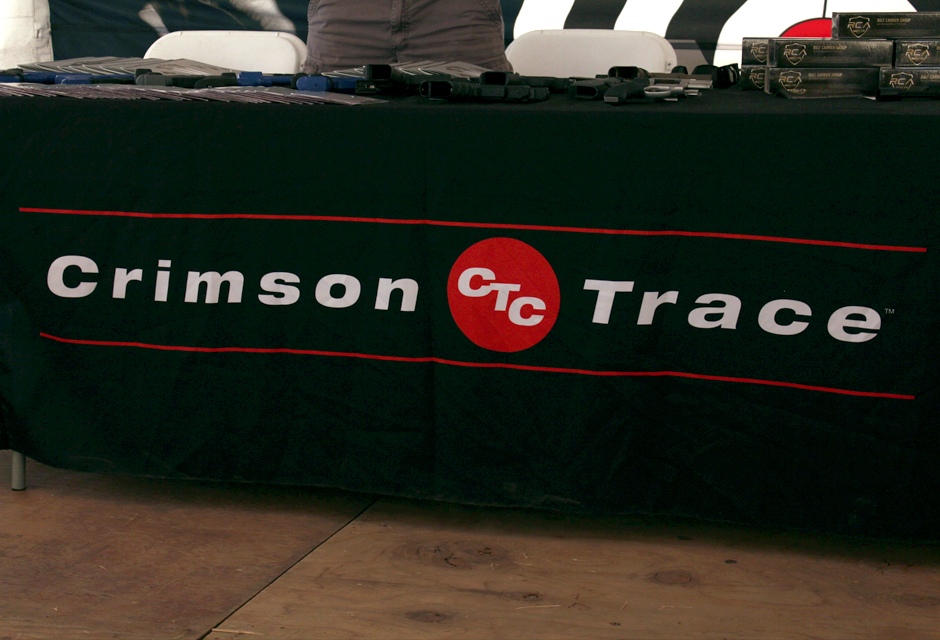 With day one in the books, the crew from OpticsPlanet got ready for days two through four at the Crimson Trace Midnight 3-Gun Invitational. Day two was media day, and our guys got to spend plenty of time out on the range with sponsors such as Leupold, Colt, MGM, Leatherman and more Days three and four were reserved for the pro match, where professionals traveled from all over the country to take on nine different stages, including the OpticsPlanet-sponsored “Heat Stroke”. Kelly was one of the lucky few that were around for both media day and the pro match. Below is his recap from the remainder of the Crimson Trace Midnight 3-Gun Invitational.

After some much needed rest, we were right back at it for day two of the Crimson Trace Midnight 3 Gun Invitational. Lucky for us it was media day, which gave OpticsPlanet the opportunity and honor of participating both as media members and as sponsors.  We had the chance to speak with and hear from all the other great sponsors, and our own product guru Steve took a few minutes to address the crowd.

With all the talking out of the way, it was time to hit the range and let the brass fly. There were a ton of great toys to play with, including a pair of Colt Competition rifles, Leupold Mark 8’s on various platforms, and a bunch of Crimson Trace gear. My personal favorite was a line of new rimfire targets from MGM. Folks were lining up for hours on end trying to get that spinner to go round. After a great afternoon on the range (and some delicious home cooked BBQ from the folks at Crimson Trace), we were ready for night two to begin. Our squad was a bit sluggish on the first night, so we had Top Shot alum Chris Cerino and his son Colton join us to help expedite. With Chris’s years of experience, he had a game plan in place so we were ready to go as soon as the sun went down.

After cruising through Stage 5 and Stage 3 (we had to skip Stage 3 the night before for logistic reasons), we found ourselves at Stage 6 “Noisy Neighbors”. This is where the full effect of having a nighttime 3 gun competition really shined, as the course of fire took place entirely in a shoot house. I’m sure you’re thinking “how could you possibly see anything inside a shoot house at night?” Well fortunately for us Crimson Trace thought of this, and each shooter was outfitted with a helmet donning two PVS-14 units. Also available were multiple stage guns outfitted with Crimson Trace infrared lasers. This proved to be a winning combination, as most of our squad cruised through this stage at a stellar pace. There was one notable exception though, which resulted in our group’s one and only disqualification (DQ). As I stressed earlier, the first rule of this match (and all firearms-related activities) is “be safe”. In 3 gun competitions, safety is maintained by a strict “180 Rule”. This means that at no point during the match may any muzzle of any firearm cross behind the 180 degree plane from the shooter’s left to right, ensuring no shots cross back towards the range officers, spectators, other shooters, etc. While making their way through Stage 6, one of our shooters broke this plane attempting to hit a target he had already stepped passed. The shooter instantly understood his mistake, and took no issue with being removed from the match.

While the DQ was being reviewed, I took the time to speak with Heidi, one of our talented Range Officers. She explained her background to me, and when asked how and why she got so involved with shooting sports, she offered this response “My family has tried every type of activity and sport you can imagine: golf, skiing, kayaking, cycling, etc. Shooting is the only thing that has ever kept our attention for more than a year or two. I have been competing for 10 years and I still get as excited for each match as I did for my first”. This sentiment rang true for every shooter I talked to…you could feel the same level of excitement among the veterans and rookies alike. And thankfully this excitement was exactly what was able to keep us up past 4am for the second night in a row.

With the media shoot in the books, it was time to get some rest and prepare for the pros match to start the following day…

Now that the media match was over, it was time for the pros to take on the nine grueling stages at the Crimson Trace Midnight 3 Gun Invitational. Upon arriving at the COSSA range, you could immediately feel that something was different. Some of the biggest names in shooting sports were in the house, and a strong sense of competitive spirit filled the air. The OpticsPlanet crew arrived early enough to shoot the Side Match, sponsored by the NSSF. This stage consisted entirely paper targets dispersed throughout various shacks and hay bales, all engaged by a snub-nosed fully automatic rifle. Needless to say, this stage was super quick and super fun. You can watch the video of our guys running the stage here.

Dinner followed the Side Match, and for the first time we were able to develop of full understanding of just how intense the competition would be over the next few days. Shooting legends with decades of experience broke bread with some of today’s most talented marksmen, including a variety of personalities from shows like Top Shot and 3 Gun Nation. Kent Thomas, Director of Marketing for Crimson Trace, took this opportunity to address the entire community that descended on Bend, Oregon for this one of a kind event. “We want you to experience what it’s like to use Crimson Trace lights and lasers” Kent told the crowd. This was a well-timed statement…for as much fun as everyone had throughout M3GI, it’s important to remember that Crimson Trace started this event with a real purpose in mind: to showcase just how much of a difference weapon lights and lasers can make in a low-light situation. In high-stress environments (think personal defense situations), a shooter’s ability to see and accurately use their pistol sights can be significantly diminished. As we witnessed throughout this competition, a light or laser (or better yet, a combination of the two) can allow for accurate target identification and engagement in any shooting conditions.

As another night greeted central Oregon, the Pro Match of the Midnight 3 Gun Invitational began. There are too many highlights to discuss in detail, but all I really need to say is that this was truly a once-in-a-lifetime experience. The speed and accuracy in which the pros ran these stages was nothing short of amazing. Much of this seemed possible due to proper preparation, as most of the shooters were very well versed in the stage layout prior to arriving at the match, and took their pre-stage walk through very seriously. Talking to some of the pros, they explained that the more time they spend preparing for a given stage, the less they have to think when that buzzer sounds.

After two nights of exhausting competition, the last shots were fired early Sunday morning, and the second annual Crimson Trace Midnight 3 Gun Invitational was officially complete. Taking the top spot (and $10,000 purse) for the second year in a row was Daniel Horner, boasting a 100% match percentage. Though I’m sure all the competitors would have loved to take home an oversized check, everyone seemed genuinely happy for Daniel’s win, which was another great reminder of the fine group of people drawn to the 3 gun sport. It was a tiring week, but OpticsPlanet could not have been more proud to partner with Crimson Trace on such a great event. For those of you interested in getting involved with 3 gun, be sure to check out some of the great footage we took in Bend. 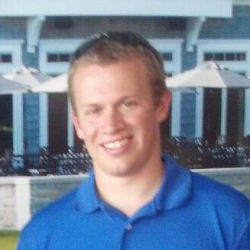 Will Schueneman
Outdoors fanatic and everything that has to do with it. Camping, hiking, fishing, you name it. Amateur sports shooter with experience explaining and working with binoculars, rifle scopes, night vision, rangefinders and more.

Latest posts by Will Schueneman (see all)

With summer coming to an end and fall rapidly approaching, hunting season is right around the corner.  That means that...